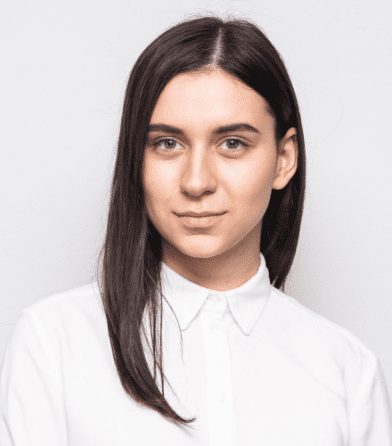 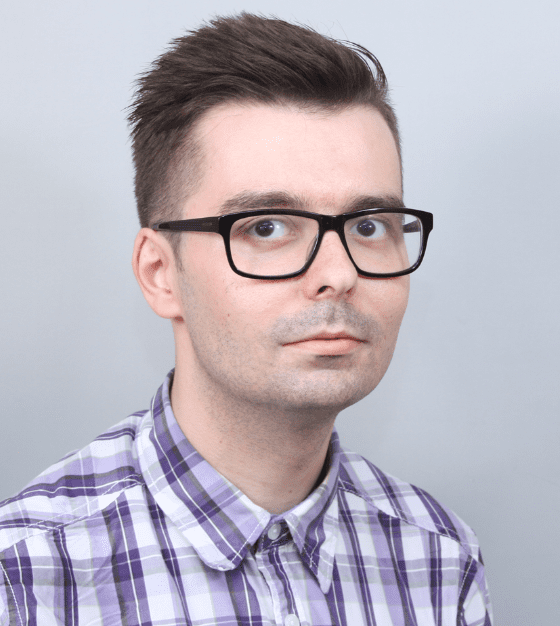 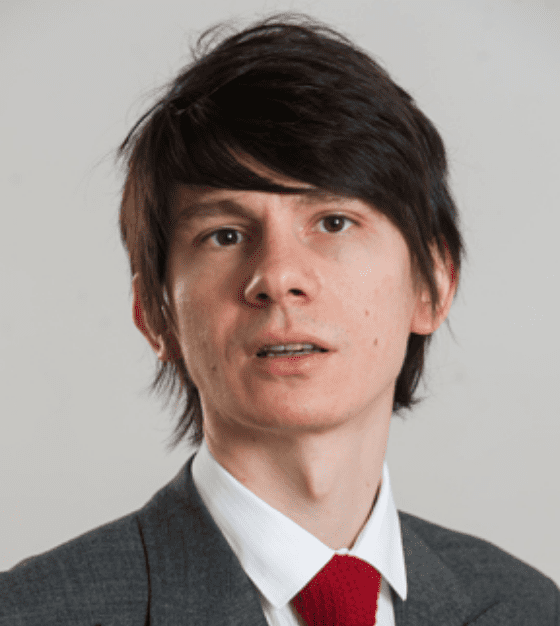 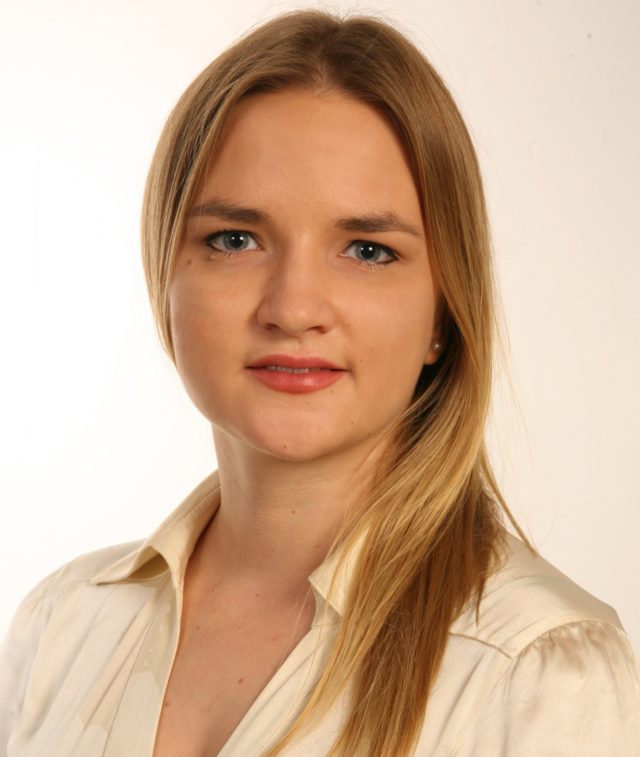 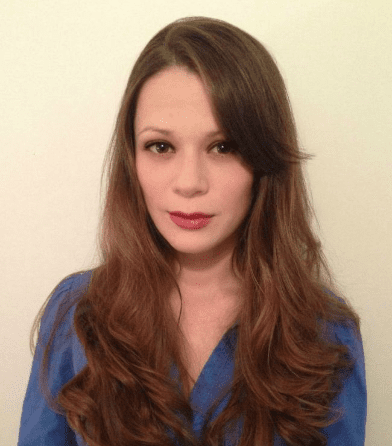 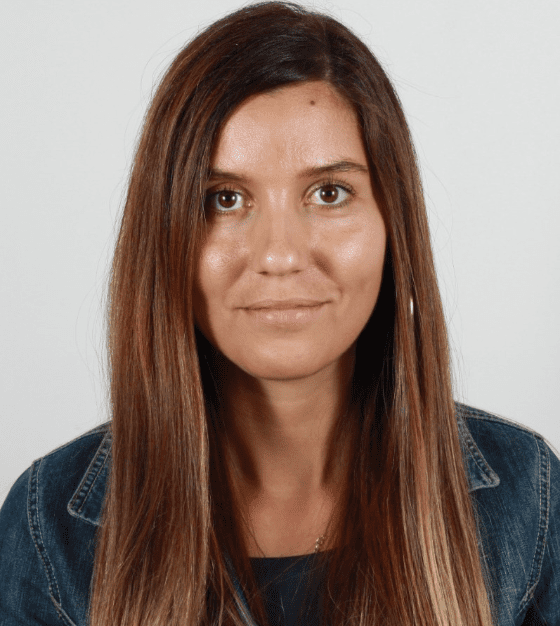 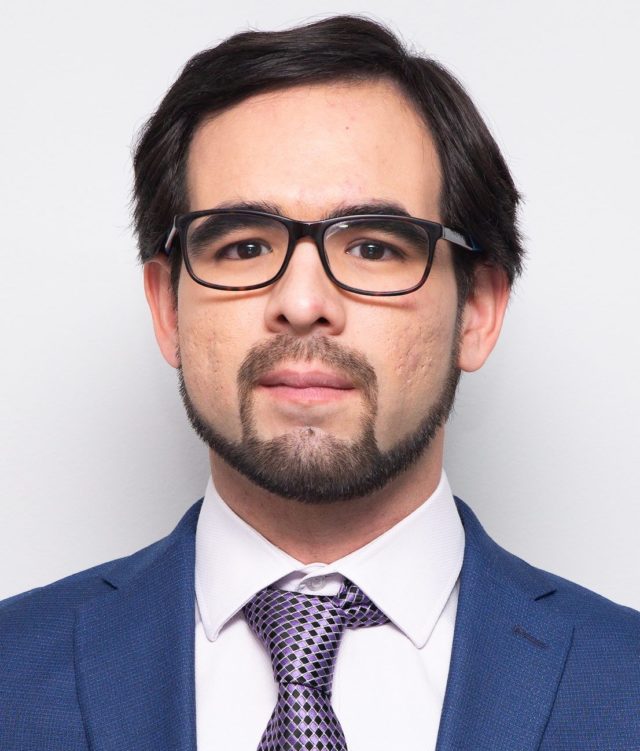 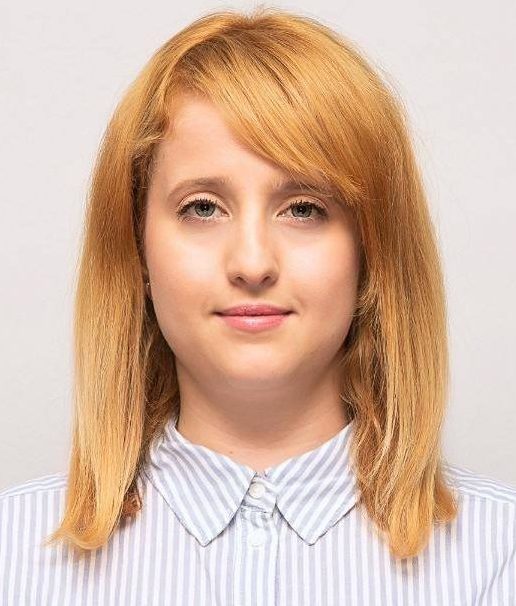 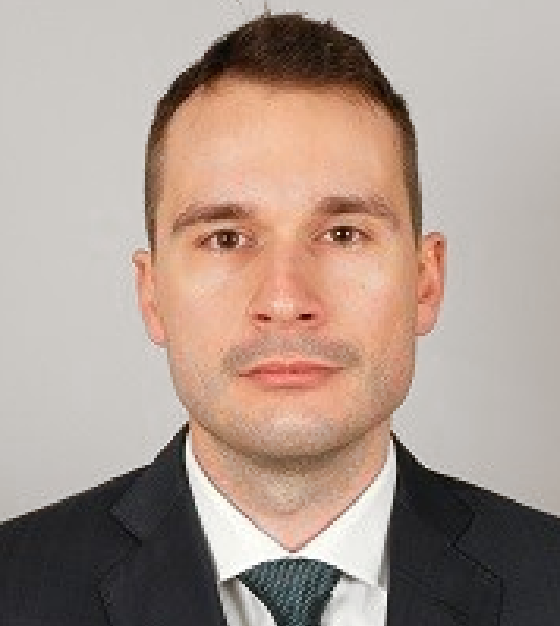 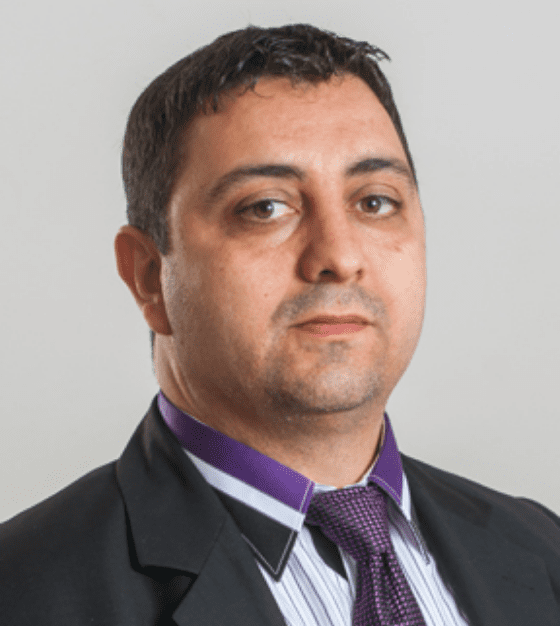 The draft may change significantly before it is final, or may be rejected, leaving the law as is. We comment on the proposals as they are.

The legislative process in the Bulgarian Parliament takes from a few weeks to several months, and as above, some bills are ultimately rejected. Our view is that the Government proposals will be very likely to make their way in the final draft of the law, but at least some additional options will be added in later. We expect that the scope of eligible investments that will ultimately be in place may be wider than the initial draft.

The investments proposed to be eligible for the Fast Track from now on will make Bulgarian CBI similar to the US EB-5 visa programme.

The minimum investment will be approximately €1 million of which half may be in government bonds, equities and other currently eligible instruments and the other half – in the priority certified investment projects. A further alternative of narrower application will be available for smaller projects, where up to 8 investors per project will qualify.

What projects have been previously certified?

Since 2004, more than 130 projects have been certified by the Bulgarian Government, of which 7 are priority certified projects.

We are endeavouring to identify and to be in a position to inform potential clients of a range of current and upcoming projects. We will not be directly able to advise you on your investment decisions ourselves, but will hope to be able to inform you of and refer to all known projects and help you carry out due diligence.

If you have already submitted your citizenship application or submit before any amended law comes into effect, you should be dealt with on the basis on which you originally started. The Government has confirmed you will not be affected.

If you have permanent residence status, but are not near your citizenship application yet and the law changes before you arrive at that point, you will likely wish to consider the new opportunities.